Vincent Van Gogh painted several compositions of sunflowers, which he believed conveyed a sense of “appreciation.” He initially painted two in the room of his friend, painter Paul Gauguin, who stayed with him in the Yellow House. Gauguin was intrigued by the sunflowers and Van Gogh painted additional versions during his visit. Gauguin later requested one as a gift, which Van Gogh was hesitant to give. However, he later created two duplicates, one of which is on display at the Van Gogh Museum. 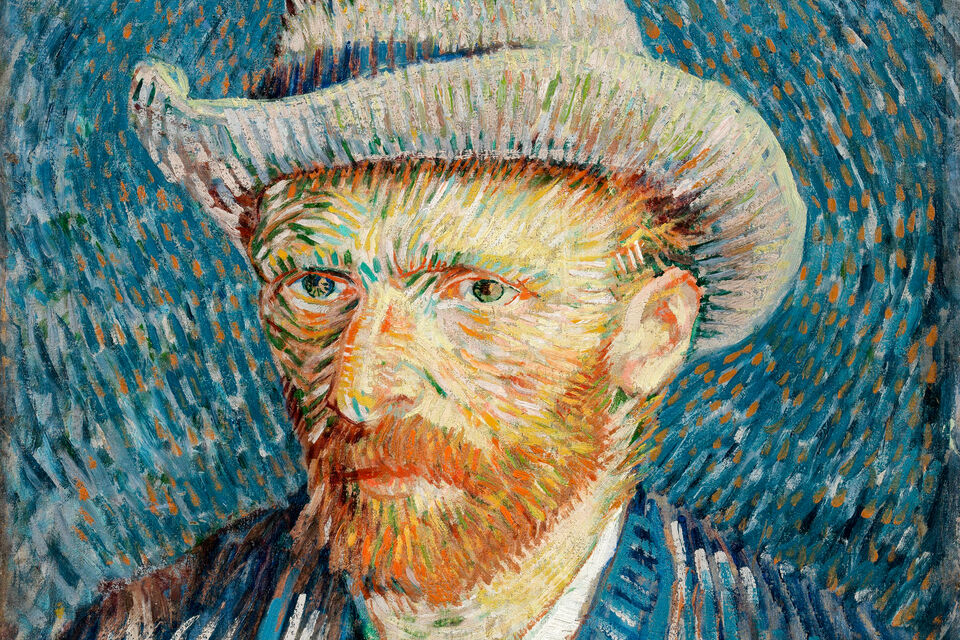 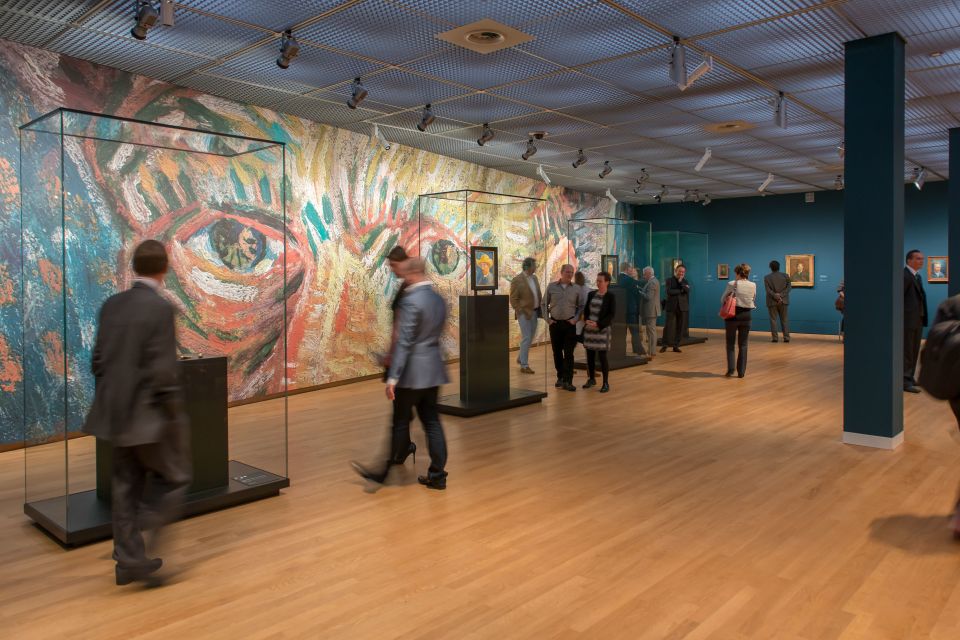